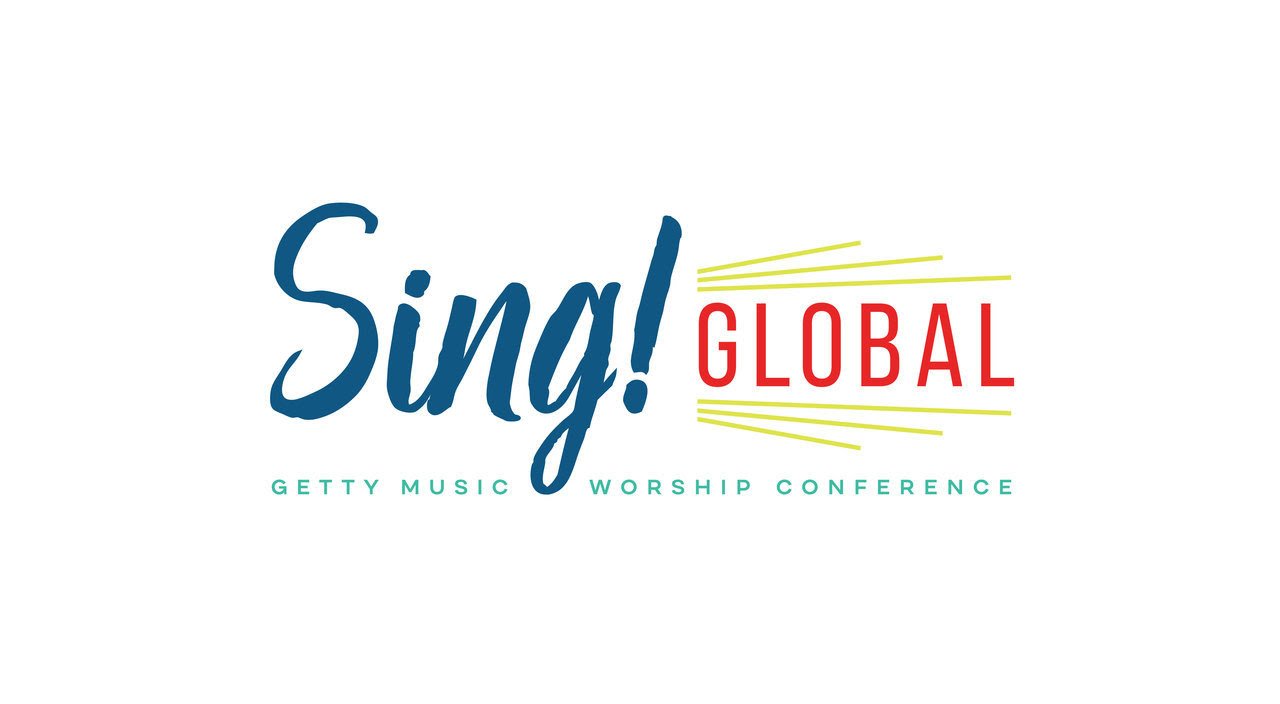 World-renowned Christian hymn writers, Keith and Kristyn Getty announce details of what they believe will be the most-watched global worship event in history, as for the first time they take the annual Sing! Global Getty Music Worship Conference.

This immersive digital conference will connect pastors, leaders, families, and churches around the world to encourage and deepen congregational worship.
The four-day event starts August 30 through September 2, 2020, and is set to feature over 100 speakers and artists including John Lennox, Joni Eareckson Tada, John Piper, Trip Lee, David Kim, Conrad Mbewe, Andrew Peterson and David Platt. The event is part of the Getty Music Sing! 2020: The Scriptures to Nashville event. Registration and more details can be found at www.gettymusicworshipconference.com.

The Sing! Global conference has become one of the most popular worship events in America in recent years and organizers have spent the last few months planning how to expand this event to inspire a global audience with theological and artistic excellence. Sing! Global conference will feature worship sessions lead by celebrated musicians from six continents and the Getty’s believe it has the potential to reach tens of thousands of individuals and families who may never have been able to attend the Nashville event in person.

Keith Getty OBE says, “I’m not sure we have ever had such anticipation for an event as we have for this year’s Sing! Global conference. I think we will look back in 30 years at this moment in history as one of the most unique opportunities to sing of the beauty and riches of our Lord and cry out together as part of His global church.”

Kristyn Getty adds, “As we have shared in the same global crisis of 2020 we are more mindful of one another as God’s Church all over the world. We want to embrace this particular moment, using every facility of technology and innovation available to us to more greatly illuminate the gospel hope we sing and share in, the hope we proclaim to every corner of the world.”

The theme for this year’s conference is the centrality of God’s Word in the singing of God’s people, and Keith Getty believes it is a timely moment for that message to uniquely and creatively engage the global church; to pursue a greater glimpse of what every tribe and tongue singing with one another to the Lord might look like, “the times we live in have again reminded us that time is short and life is fragile – there is an urgent need to build deep believers. We want to connect families, pastors, and churches to encourage that deeper congregational worship around the world,” Getty says, “In times like these, people need beautiful artistry that reflects the truths of God more than ever before.”

Head of Development for Getty Music, Josh Sutton, says “We are anticipating tens of thousands of delegates from around the globe to participate in this virtual event. The thing we are the most excited about, however, is the unique challenge of building a new form of the conference from the ground up that is immersive, connected, and accessible to believers from every corner of the earth.”

The conference, which is brought in part by Christian Healthcare Ministries, will include the four plenary sessions, over 40 breakout sessions, online concerts each evening, behind the scenes access, and artist interviews and will all be available for 90 days to allow attendees time to immerse themselves in the breadth of wisdom, teaching, and worship.

Who Are Keith & Kristyn Getty?

About Keith & Kristyn Getty: Keith and Kristyn Getty are pre-eminent modern hymn writers in the world today with Keith being the first Church Musician of the modern era to be awarded the OBE from Queen Elizabeth II, for services to music and hymn writing. Their hymns such as “In Christ Alone”, written with Stuart Townend, uniquely cross musical genres and teach Christian doctrine. As ambassadors of hymn writing, they have performed for presidents, prime ministers, their annual national hymn tour, and Christmas tour including sell-out concerts each year at Kennedy Center and Carnegie Hall.

Since founding Getty Music, it has expanded to include a publishing company of modern hymn writers, record label, touring company, an online learning company, foundation, and inspired by their first book, the Sing! Conference & Festival which welcomes over 15,000 people to Nashville every year. Keith & Kristyn live between Nashville and Northern Ireland with their four daughters.