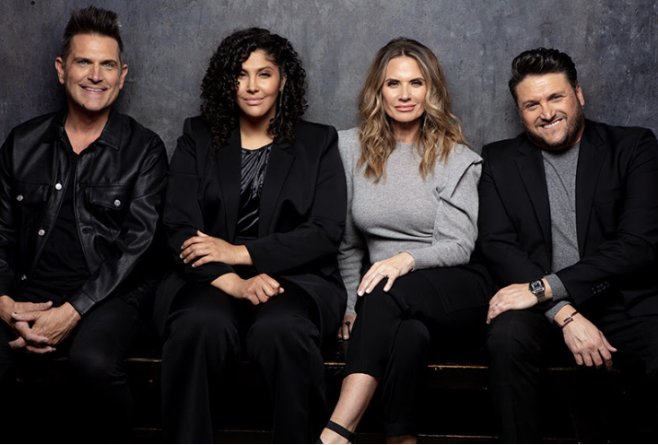 ~ A new expanded edition of the popular project, Avalon Worship, is now available. ~

The talented worship ensemble will make high-profile appearances to support the release of the expanded offering including TBN’s Huckabee, Daystar, along with First Baptist, Dallas, TX.

Produced by Don Koch and released on Red Street Records, the project – Avalon Worship – reflects who they are as individuals as well as a worship collective.

The expanded edition of Avalon Worship includes both original recordings as well as worship covers of some of the most well-known songs sung in churches every weekend, all carried by the group’s signature, powerhouse vocals.

Powerful and poignant, each track was handpicked to reflect a personal cry for God to draw near. More than a collection of songs, Avalon Worship is faith extending outward to be a blessing to all who hear it.

Produced by Don Koch and released on Red Street Records, the project is available now at all digital retailers.

Who Is Avalon Worship?

ABOUT AVALON WORSHIP
Red Street Records artist, Avalon Worship, has been inspiring lives around the globe for years. When you hear the name Avalon, you may think of one or more of their number one hits like: “Adonai,” “Can’t Live a Day” or “Testify to Love” – just to name a few. However, there is much more to this dynamic vocal foursome than meets the eye. The collective desire of every member is to deliver a message of hope and ultimate love, freely offered from Jesus Christ, and to blatantly declare their devotion to Him through the words of every song they sing. This three time Grammy Nominated, American Music Award and Dove Award winning Christian artist is composed of Greg and Janna Long, Jody McBrayer, and Dani Rocca.