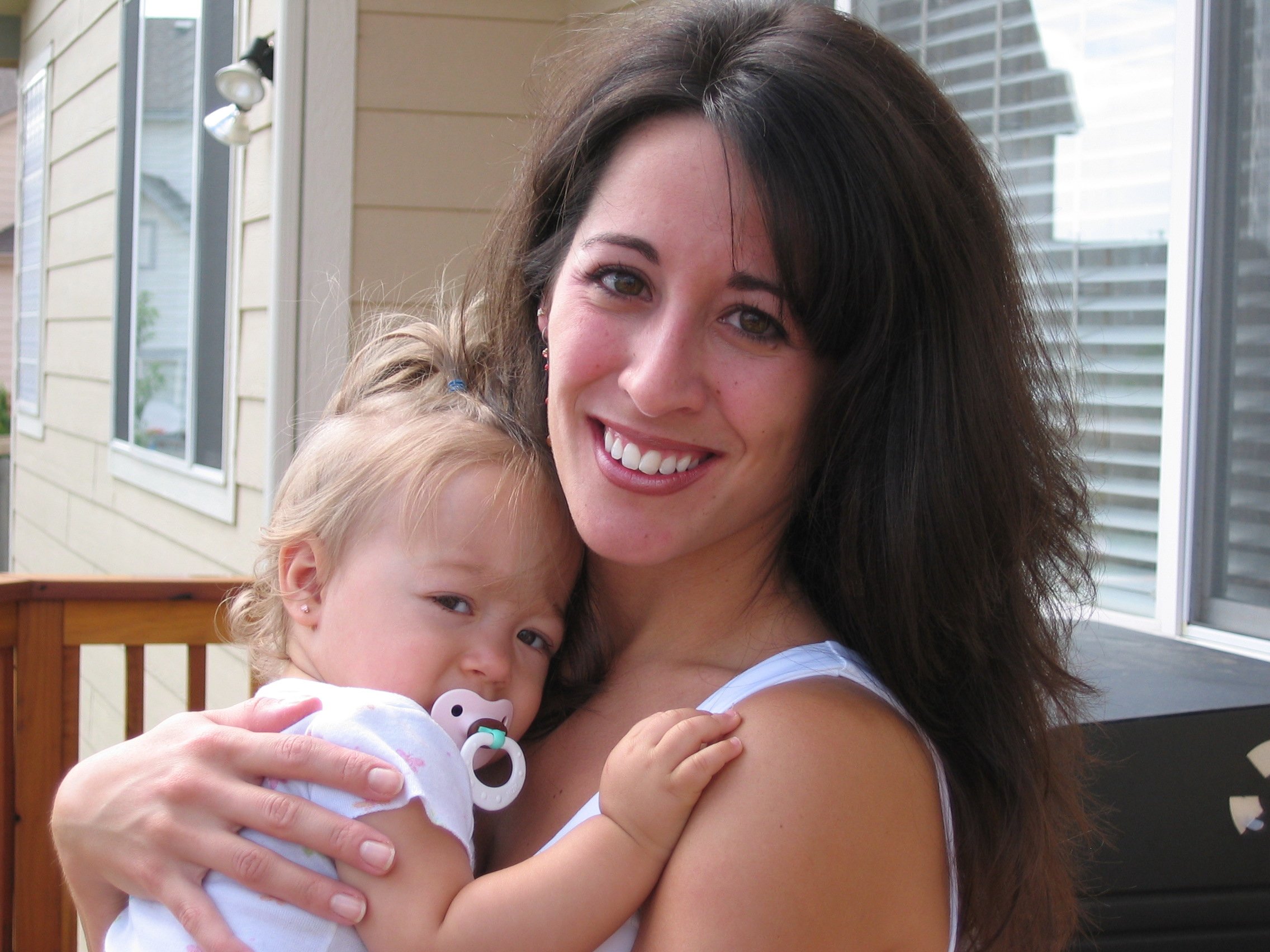 Many Americans are still celebrating the monumental Dobbs v. Jackson SCOTUS ruling, effectively overturning Roe v. Wade and returning the decisions about abortion rights to the states. However, some are less than happy at the ruling, protesting what they see as an infringement of their rights. Christians can often find themselves wondering how to respond to those with different opinions, particularly on such a sensitive topic like the sanctity of life.

In an effort to assist believers as they answer those who are confused by or disagree with the Dobbs ruling, D. L. Moody Center (moodycenter.org) President James Spencer released a helpful guide titled “20 Questions: Christians, Abortion, and the United States.”

The guide seeks to answer 20 potential questions that will help God’s people point to Christ in a post-Roe v. Wade world. The guide addresses questions about biblical and theological issues, the role and scope of the state’s authority, and the ruling itself, as well as offing insight into the way Christians might discern truth online and point to Christ as they respond to those who are against the ruling.

“Christians always have the same basic task,” Spencer stated. “We are to be and make disciples. The complexities of a broken world often complicate that simple task. After the monumental decision in the Dobbs v. Jackson case that overturned Roe v. Wade and determined that abortion is not a constitutional right, Christians will be faced with a number of different questions. While we should celebrate the decision, we must also prepare for what comes after.

‘“20 Questions’ is intended to help Christians adopt a posture of compassion toward those who are committed to a pro-choice stance, as well as offer biblical and theological insights regarding the topic of abortion overall. It seeks to offer a unique take on the abortion question by (a) evaluating the relationship between the church and state, (b) taking a decidedly theological approach to the way Christians should respond to those in the pro-choice camp, and (c) offering key insights from the Old Testament about abortion.”

Spencer continued, “My hope is that this set of questions will help readers not only answer questions and respond to objections but serve as a reminder that we cannot set aside the proclamation of the Gospel even for something as important as advocating for the unborn. Protecting the unborn and saving the lost must go hand in hand because Christians do not have the luxury of choosing who gets to hear the Gospel. Our job is to point others to Christ.

“As Dwight Moody once said, ‘In the place God has put us, he expects us to shine, to be living witnesses, to be a bright and shining light. While we are here, our work is to shine for him.’ We have recently been placed in a post-Roe v. Wade world. Our task now is to shine brightly for Christ in this new world.”

“20 Questions: Christians, Abortion, and the United States” is offered at no cost from D. L. Moody Center as part of its “Shine Bright 365” initiative. “Shine Bright 365” is a year-long comprehensive campaign designed to encourage believers to shine bright for Christ in a dark world.

The D. L. Moody Center is also pleased to announce the launch of its new 10-day Bible plan, Living As If God Exists (Because He Does), on the YouVersion app. Inspired by the ‘Go Dark, Shine Bright’ campaign, this plan encourages readers to turn their focus from their own stories to step into God’s big story.

What Is the D.L. Moody Center?

The D.L. Moody Center is an independent non-profit organization located in Northfield, Massachusetts. Dedicated to preserving and advancing the legacy of Dwight Moody, the D. L. Moody Center is a catalyst for spiritual formation in New England and beyond through evangelism and discipleship.

As a destination for spiritual renewal, the D. L. Moody Center is not a school. Nevertheless, there is much to learn by studying D. L. Moody and what God accomplished through his life which began in New England, at the Northfield, Massachusetts campus, the heart of Moody’s ministry as well as his childhood home.