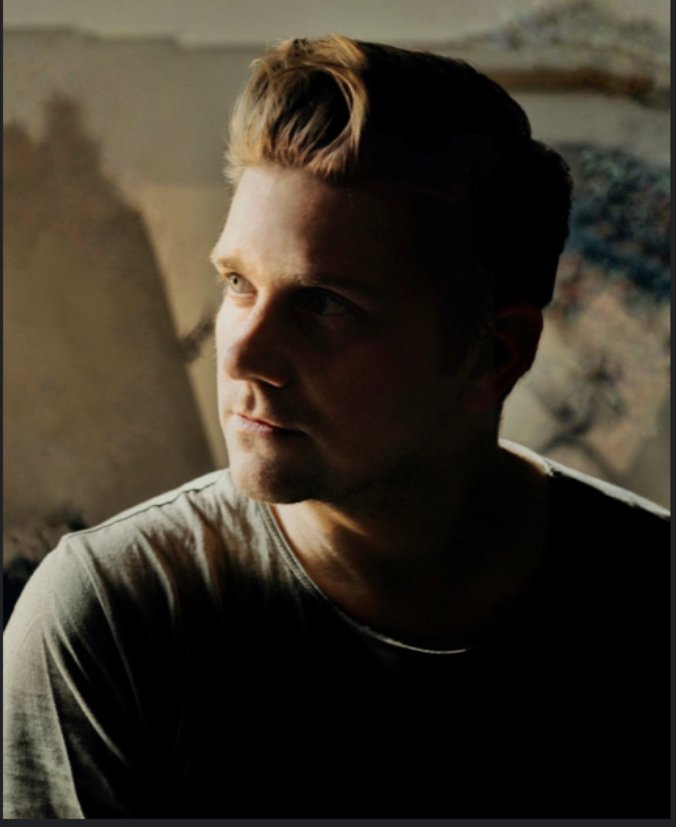 ~ GRAMMY® NOMINATED SONGWRITER AND MULTI-INSTRUMENTALIST, BO RINEHART BEGINS HIS NEW INDEPENDENT MUSIC CAREER AS COY ROY; REVEALS CANDID LOOK AT RINEHART’S STORY AS A SURVIVOR OF CHILDHOOD SEXUAL ABUSE AND WHY HE DEPARTED FROM BAND OF 20 YEARS, NEEDTOBREATHE ~

After three years of absence from the public spotlight, Bo Rinehart emerges as “Coy Roy” leaving fans expectantly waiting for what he will reveal with his upcoming release. “Coy Roy is an embodiment of artistic freedom and an expression of world eclectic rhythms that hope to connect us all through the emotion of music,” says Rinehart.

In 2020, Rinehart announced that he would be stepping away from his co-founded band, Needtobreathe, after logging over 20 years of global touring and award-winning success. Rinehart’s separation allowed him to dive inward and fully process the trauma of being a survivor of childhood sexual abuse. This path to healing has led Rinehart to partner with the Davis House, a Franklin, TN local child advocacy center serving children and families affected by sexual or significant abuse as well as other traumatic events.

Throughout his hiatus, Rinehart has been investing his creative energy into his solo art rock album debut. “Listeners may be surprised by the distinctive sound of the new album,” he says, “It is not designed to fit an established genre but rather to create new opportunities to convey deeper meanings of my story.” The music intends to take listeners alongside Coy Roy from places of darkness to the healing transformation that occurred during his time after leaving the band.

In addition to the artistic influences of Peter Gabriel, Paul Simon, and Bon Iver, listeners can expect to see the visual elements that move in tandem with each song released to serve as the soundtrack for Rinehart’s story. Rinehart achieved this by teasing the true spirit of Coy Roy with a recent clip posted on the artist’s Instagram dancing with his own shadow to a segment of the upcoming debut single “I’m Right Here.” Coy Roy’s music will open up a world of playfulness and wonder as Rinehart champions a reconnection with the inner child he left behind. “I want to create music that you enjoy,” Rinehart says, “but more importantly I want to create art that accurately conveys my experiences and offers a meaningful connection between us. I believe that great art is experienced in connection with the artist, more so than the art itself.”

Who Is Coy Roy?

Coy Roy was born Nathaniel Bryant Rinehart in Conway, South Carolina. Rinehart, a Grammy-nominated songwriter, and multi-instrumentalist began his music career playing guitar, songwriting, and co-founding the rock band Needtobreathe. Among his many talents, Rinehart is also a successful visual artist who creates paintings, drawings, and sketches, a sampling of which can be found on his studio website. “I took an interest in art and design as soon as I was old enough to hold a pencil and I’ve been creating art ever since,” Rinehart says. Along with his music and art, Rinehart’s creative company Yosemity helps new and established artists dig deeper into exploring their unique stories and incorporating them into their artistry.

Coy Roy will be releasing his highly anticipated debut single “I’m Right Here” on all digital streaming platforms on September 9th, 2022, as well as making his first musical appearance at the Davis House Button Ball on September 10th, 2022.