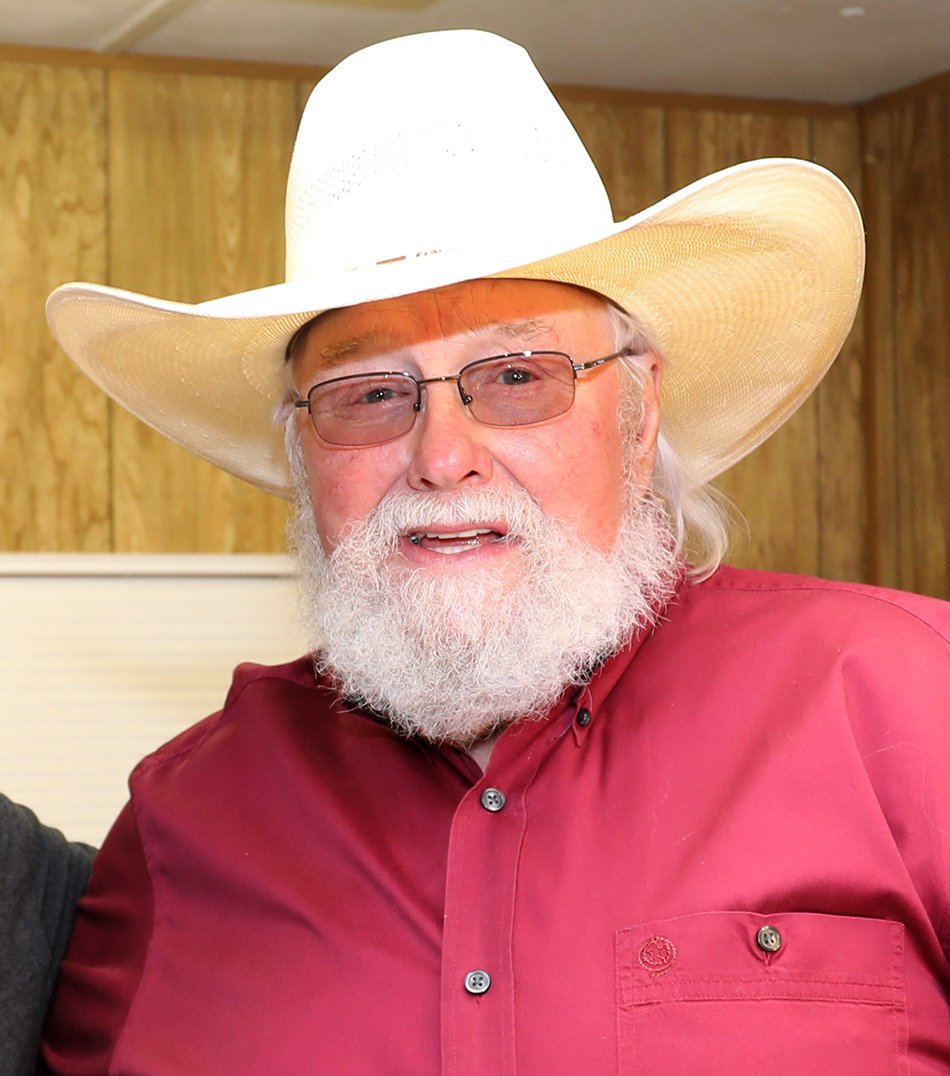 Charlie Daniels, who Franklin Graham called “a great American patriot and friend,” passed away this morning at Summit Medical Center in Nashville at the age of 83. The cause of death was a hemorrhagic stroke.

Daniels was born on Oct. 28, 1936, in Wilmington, NC. Daniels lived in Mount Juliet, Tennessee. He was known for his Southern rock, country, and bluegrass music and for his number-one country hit “The Devil Went Down to Georgia.” Daniels was well loved and respected by his fans and the music community.

Comments from the Music Industry on the Passing of Charlie Daniels

“He loved his God, he loved his family and he loved his country.  And we all loved him!!!  He lived it and breathed it every day.  What a great American!”–Brenda Lee

“Daniels showed the rest of us what it means to be a great human being. He found redemption, then lived a life devoted to serving God, his family, and fellow countrymen. He was much more than his music. He was kind and strong and had a powerful soul that will be sorely missed here on earth, but no doubt has received eternal glory in Heaven. We will always love and miss him forever. God bless you, Mr. Charlie.” —John Rich, Big & Rich

“Charlie Daniels was a giant among men!  An unbelievably talented musician, an American icon in every sense of the word.  I will forever remember the Opry performance when the SteelDrivers shared the stage with him and played a few songs together.  He leaves an enduring legacy and will be greatly missed. The angels just gained one heck of a fiddler today!”–Tammy King, The Steeldrivers

Daniels’ body will be escorted to Sellars Funeral Home in Mount Juliet this afternoon. Anyone wishing to pay respects can line Mount Juliet Road from I-40 to the railroad tracks between 2:15 and 2:45 p.m.

This was his last blog post written July 3 for Independence Day, and it is a beautiful tribute to our great country.

Who Was Charlie Daniels?

Charles Edward Daniels was born October 28, 1936 in Wilmington, North Carolina. He lived on Twin Pines Farm in rural Wilson County. He was a Christian singer, songwriter and multi-instrumentalist known for his contributions to gospel, Southern rock, country, and bluegrass music. He was best known for his number-one country hit “The Devil Went Down to Georgia.” He was active as a singer and musician from the 1950s through recent years.

An outspoken Christian, Daniels said in a 2005 interview, “Christians should be involved in politics, and anything that has to do with morality and stability in this country. The Christian community needs to stand up and say ‘we’re mad as hell and we’re not going to take it anymore, we will not put up with these judges, these laws, these panty-waist politicians who blow like a flag in the wind whichever way the wind blows.’”