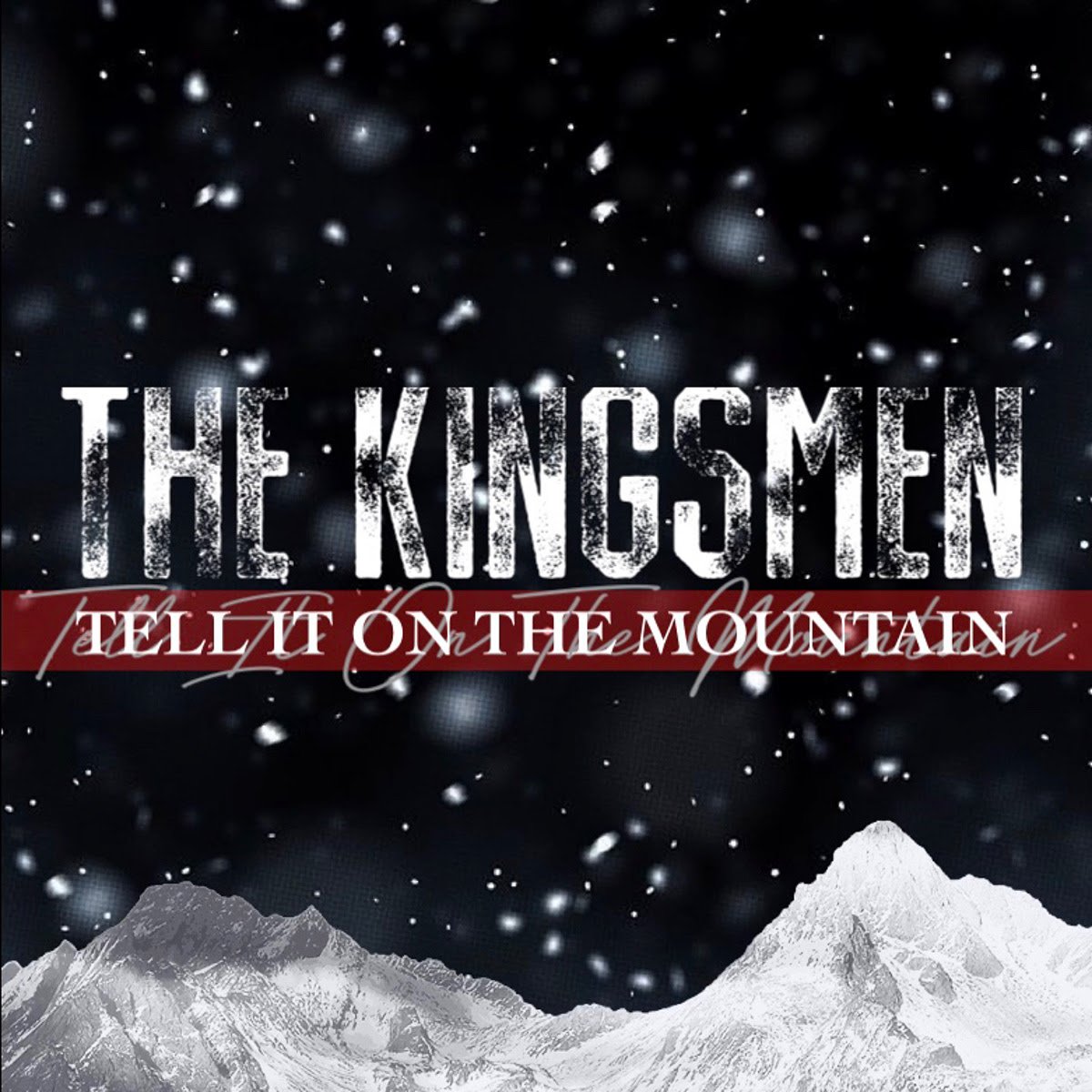 American Idol finalist Colton Dixon has released a new Christmas single, “Let It Snow.” Dixon says “Let It Snow” has always been a favorite his and that he and Annie are excited to celebrate their first Christmas as a family of four… Colton Dixon ‘Let It Snow’

”A Christmas Snow” movie (2010) stars Catherine Mary Stewart, Muse Watson, Cameron Ten Napel & Anthony Tyler Quinn. For decades, Kathleen (Catherine Mary Stewart) has been haunted by thepainful memory of her father abandoning her and her mother on Christmas Eve. Her sadness has turned to bitterness which she is forced to confront when she is stranded in a blizzard with a bratty ten year old and a mysterious homeless man. This family friendly film also made my Top Five List for 2020., ‘A Christmas Snow’ Movie an Unexpected Faith-Based Treasure

Rio Vista Universal Films released a Hallmark style faith based family friendly film, “Rekindling Christmas” for the holiday season. The film which was released last week is being heavily promoted by Dish Network and promises to be a holiday classic based on the novel with the same name, Rekindling Christmas. The film promises the viewer to experience a variety of emotions, betrayal, forgiveness, and more. ‘Rekindling Christmas’ A Faith-Based Family-Friendly Film for the Holidays

‘Hometown Christmas’ (2018) is a fun holiday movie starring Beverley Mitchell, Stephen Colletti, Erin Cahill, Melissa Gilbert, and Brian McNamara. The movie focuses on family and hometown traditions, especially the annual Christmas play about the nativity. I enjoyed it so much it made my Top 5 Holiday Movies list for 2020. ‘Hometown ‘Hometown Christmas’ Movie a Fun Holiday Film

For decades Hallmark has been known for popular family-friendly Christmas movies, but the movie channel makes a major departure in their 2020 Hallmark holiday movie lineup for 2020. 2020 Hallmark Movies Air, Move Away from Traditional Family Values

Ann White and Courage for Life Make History With World’s First-Ever Complete Audio Bible Narrated Entirely By Women – New Living Translation Old and New Testaments Are Available For Free Via The Courage For Life App “Research shows many people are traumatized by the male voice, so we created an alternative to what is out there now, male-voiced audio Bibles…Audio Bible Narrated by Women Released by Ann White & Courage for Life

One of the most interesting things to come out of the Trump Administration in recent days is the President’s Advisory 1776 Commission. This Executive… President Trump’s 1776 Commission