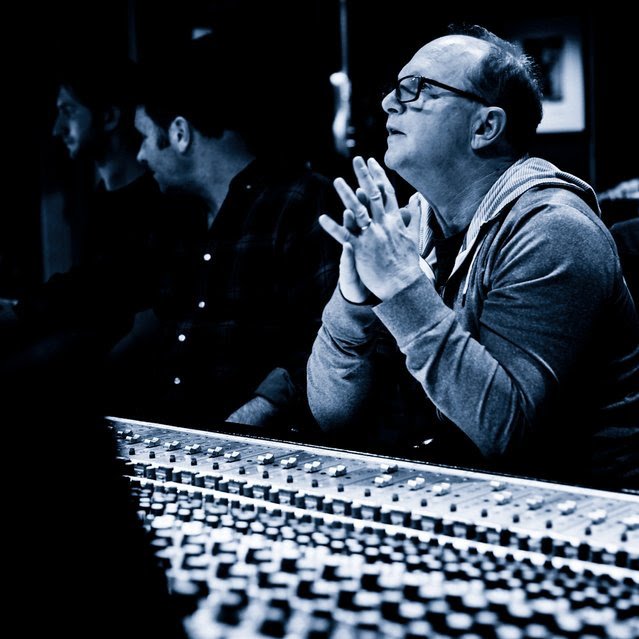 Christian music producer Charlie Peacock announces the upcoming release of new music in the form of a new vocal album as well as a new recording of solo piano pieces. The Grammy® award-winning record producer says the new album is almost done and will be released this year, as will the piano recording.

Charles William Ashworth, better known to his fans as Charlie Peacock, is a singer, songwriter, pianist, record producer, session musician, and author based in Nashville. The versatile artist also has an Etsy shop for his artwork at Onlyinnashvile.art, the artwork of Charles W. Ashworth.

Peacock’s previous albums include Love Press Ex-Curio, The Secret of Time, Love Life, Arc of the Circle and No Man’s Land.

In 2004, Peacock released Full Circle: A Celebration of Songs and Friends in honor of 20 years as a solo recording artist. Peacock’s last vocal album, 2019’s Lil’ Willie and solo piano album, 2014’s Lemonade, are two of his most popular releases from the last ten years, along with 2012’s No Man’s Land.

Behind the Board, Vol. 2 will include 10 songs with five male artists performing songs Peacock has written and produced, featuring: Andy Davis, Dain Ussery, Jeremy Lister, Sam Ashworth and Nate Gott

To his followers Peacock says, “Thank you for your enthusiasm and support. Stay healthy, hopeful and helpful. Love and peace from the heart of Nashville, Tennessee.”