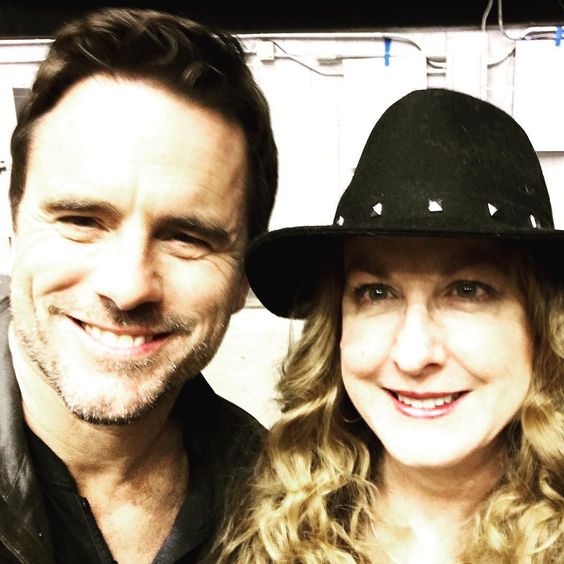 A teenager works with his four closest friends to hunt for a missing shipwreck with a legendary treasure linked to his father’s disappearance in the new, original Netflix series “Outer Banks.” The series stars Chase Stokes, Madelyn Cline, Madison Bailey, Jonathan Daviss, and Charles Esten. It is a typical teenage action-adventure drama where a man who is almost 30 (Stokes) runs around shirtless through much of the show playing a 16-year-old boy.

Besides some beautiful ocean views and a tolerable plot, the show’s saving grace is Christian actor Charles Esten who turns in a solid performance as a father who gets seduced by the lure of gold. He wants to be the good father and upstanding citizen he appears to be at the beginning of the series, but as events unfold, the prospect of $4 million dollars in gold proves to be his undoing.

Charles Esten is no stranger to playing a tough character going through emotional turmoil. In the ABC/CMT television drama “Nashville,” Esten rose to prominence as a leading man playing Deacon Claybourne, a musician battling the bottle and his love for a married woman on the series which ran from 2012 – 2018. Esten proved he was not only a versatile actor, but could play the guitar and sing as well.

In “Outer Banks,” Esten plays a doting country-club father and all-around nice guy in one breath who quickly moves to a calculating liar and killer in the next, consumed by the missing shipwreck and lost treasure.

Also known professionally as Chip Esten, he has starred in “Whose Line Is It Anyway?” and appeared in “The Office” prior to starring in “Nashville.”

“Outer Banks” premiered on Netflix on April 15, 2020. Some sexual situations involving teens, drug use, weapons, blatant rebelliousness and violence make the series not suitable for impressionable teens. Find out more about actor and musician Charles Esten at: https://www.charlesesten.com/