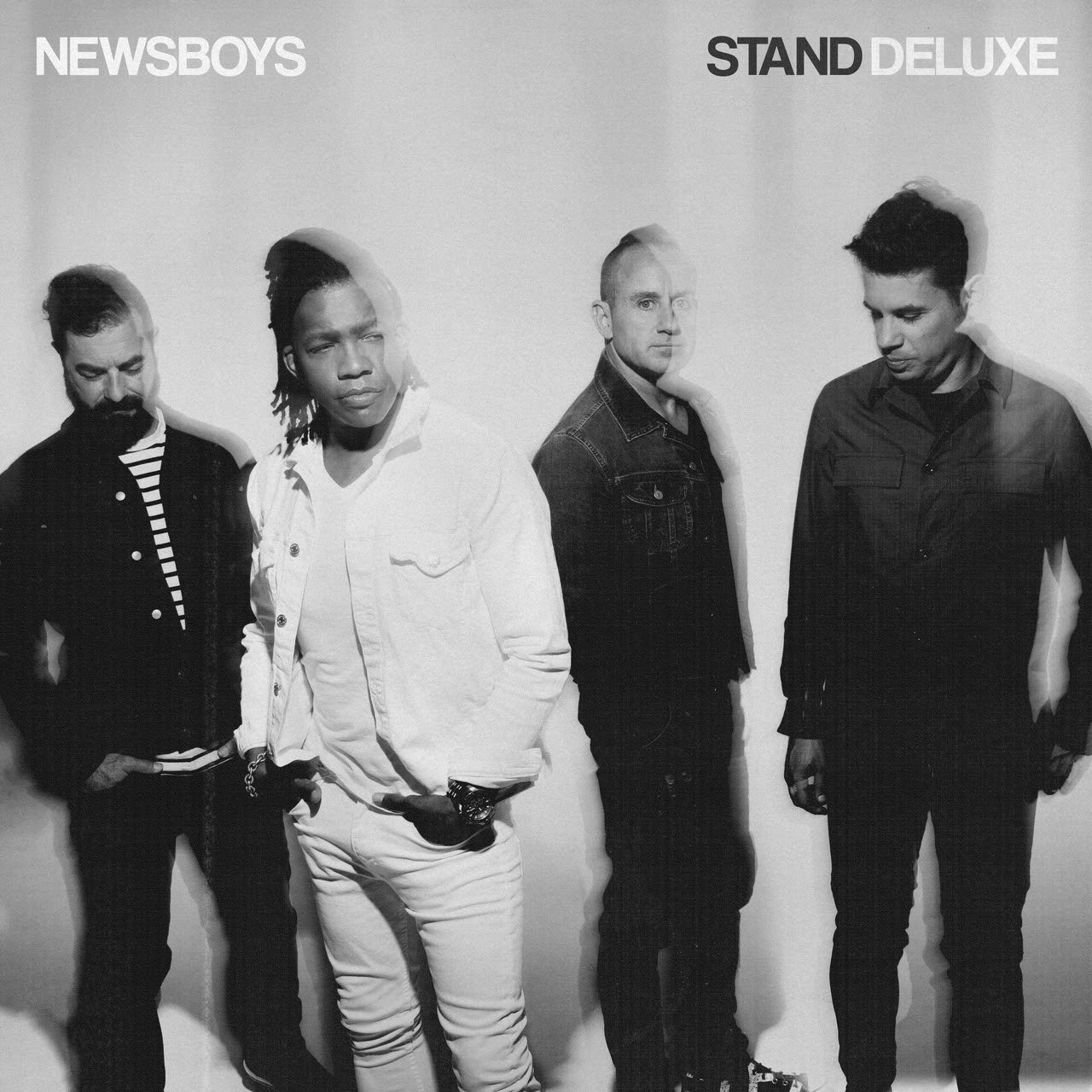 William Lee Golden and The Goldens Appear at Kentucky Opry on Sept. 3

William Lee Golden and The Goldens to appear at The Kentucky Opry in Draffenville, KY on September 3 at 7 PM. Read more.

On Septebmer 9, 2022, six-time GRAMMY® winner Amy Grant will revisit her critically acclaimed 1997 album, Behind The Eyes, exactly 25 years to the day of its original release, with a very special project: Behind The Eyes (25th Anniversary Expanded Edition). Featuring the twelve tracks from the original project and more. Read more.

With over 2-million streams as well as appearances on Good Morning America, That Sounds Fun podcast with Annie F. Downs, and I Am Second, MŌRIAH (Smallbone) is releasing a new EP titled Curtain Call, with the first track dropping September 17. Read more.

The Expanded Edition of the Avalon Worship project released September 30, including a total of sixteen tracks – eleven studio recording and five live recordings.

MercyMe has announced that their 11th studio project, ALWAYS ONLY JESUS, will be available everywhere October 21, 2022.

Josh Turner’s first-ever Christmas Special KING SIZE MANGER will debut on UPtv on November 18 and will also be available on DVD.

GRAMMY® Award-winning and Country Music Hall of Fame members, The Oak Ridge Boys, will return to the Gaylord Opryland Resort to celebrate the 39th Annual ‘A Country Christmas.’  Read more.

Billy Graham, the Queen, and the United Kingdom TV Special

The Billy Graham Evangelistic Association announces a new TV special that was just completed about the unexpected friendship between evangelist Billy Graham and Her Majesty Queen Elizabeth II. It will begin airing Sept. 26.

Johnny Cash: The Redemption of an American Icon in Theaters in Dec.

Fathom Events, Kingdom Story Company, WTA Media, and Harvest Ministries with Greg Laurie have partnered to release “Johnny Cash: The Redemption of an American Icon” in theaters December 5,6 & 7 based on conversations with Cash that have never been heard before.

Lifemark,  the inspirational true story of a young man’s journey as he sets out to meet his birth  parents has had a big weekend at the box office with solid numbers for its opening weekend.

C.S. Lewis on Stage: Further Up & Further In Coming this Fall

From Fellowship for Performing Arts, the producers of The Screwtape Letters, and starring award-winning actor Max McLean, comes the premiere of a dazzling, new theatrical experience that will take you Further Up & Further In the wit and wisdom of C.S. Lewis. Read more.

Reese Witherspoon will appear at TPAC in Nashville to celebrate the release of her first kids book, BUSY BETTY!