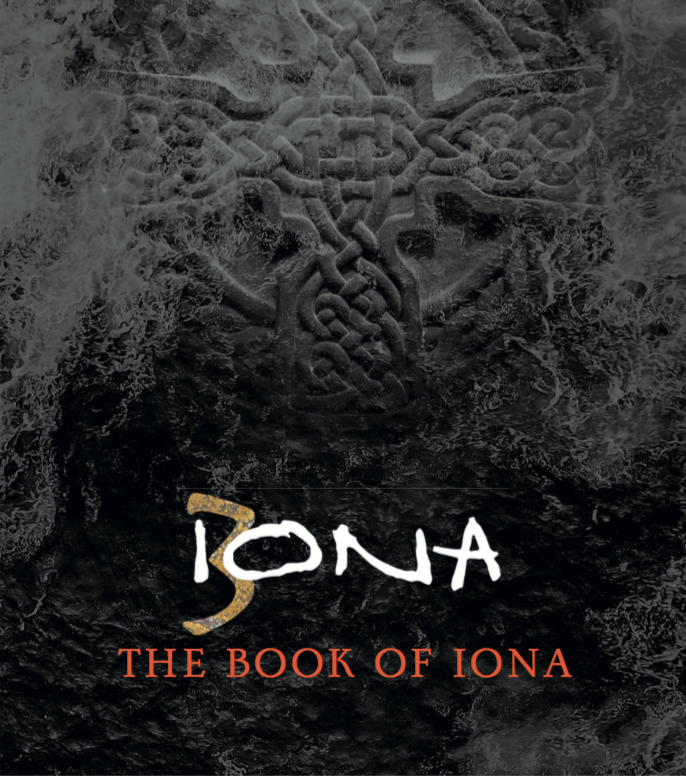 They say good things come to those who wait, and such will surely be the case with the upcoming Book of Iona Box Set and booklet. First planned for a June release, the highly-anticipated box set has been delayed by COVID-19 and the busy schedules of those involved in the project.

Celtic musician Dave Bainbridge, formerly of the band IONA, provides us a quick, but exciting update on the Book of Iona box set. He tells Christian Activities that all the audio for the new IONA project has now been completed and approved and was sent to the manufacturers almost two weeks ago.

“Last weekend designer Martin Cook completed the main A4 sized 24 page booklet and it is looking really great. Martin had been busy on other projects, hence the delay on this last, crucial part of the box set, but also I was keen to get it looking as good as possible, so no corners were cut,” says Bainbridge.

He reports that the finishing touches to the project were the memorabilia items that will be included in each box, which were approved for manufacture on Monday this week.

“Meanwhile I also received some exciting photos from Rob Ayling from Gonzo Multimedia last Monday, of the actual boxes being made, which you can see here. Rob is co-ordinating everything and it’s a complex job as different components are manufactured in different factories and take varying lengths of time to make. But suffice to say that everything is now well into the manufacturing stage and we hope to have finished copies very soon! I will then be personally signing each one before they are shipped out by Gonzo Multimedia!” There are 700 boxes being made initially, and 600 of those are already spoken for.

“I really enjoyed putting this together with designer Martin Cook. One of the things I wanted to avoid with the box set was including any live photos of the band / musicians where possible. I have many incredible, previously unseen live shots, but wanted to reserve these for the Iona Live Albums and Iona Video box sets we plan to continue work on, later in the year.” To save his live shots, Bainbridge looked for publicity, recording, behind the scenes and informal shots taken throughout the band’s history. Many of these can be seen throughout the new artwork for the individual albums, but the main booklet contains more than 70 more. “I had fun locating these and found a few that I’d forgotten existed! All of them I hope will give a glimpse into the world of Iona.”

Bainbridge sstates that Martin has done an incredible job weaving together the 30th anniversary artwork. Images from the island of Iona can also be seen as a recurring theme through the IONA booklet.

“The booklet has personal quotes from everyone who was in the band along with an edited version of the excellent appraisal journalist and broadcaster Mike Rimmer wrote for the 2002 ‘The River Flows’ box set, which I feel still resonates deeply and sums up so well the ethos and effect of Iona’s music. There is also a complete Iona ‘Family Tree’ which covers the whole life of the band, plus a ‘What They’ve Been Doing Since Their Time in Iona’ section, for those of you who are wondering!”

Bainbridge goes on to talk about the perspective Coronavirus lockdown has given him. “Whilst lockdown has given many of us the opportunity to reassess our life priorities and future plans, sometimes it is also important to glance backwards and give thanks for what has been given to us, and to see just how much our lives have impacted others. I will be forever grateful to God for bringing together the strands that wove together so strongly to create the Sound of Iona.”

The Book of IONA set will be available on Open Sky Records.