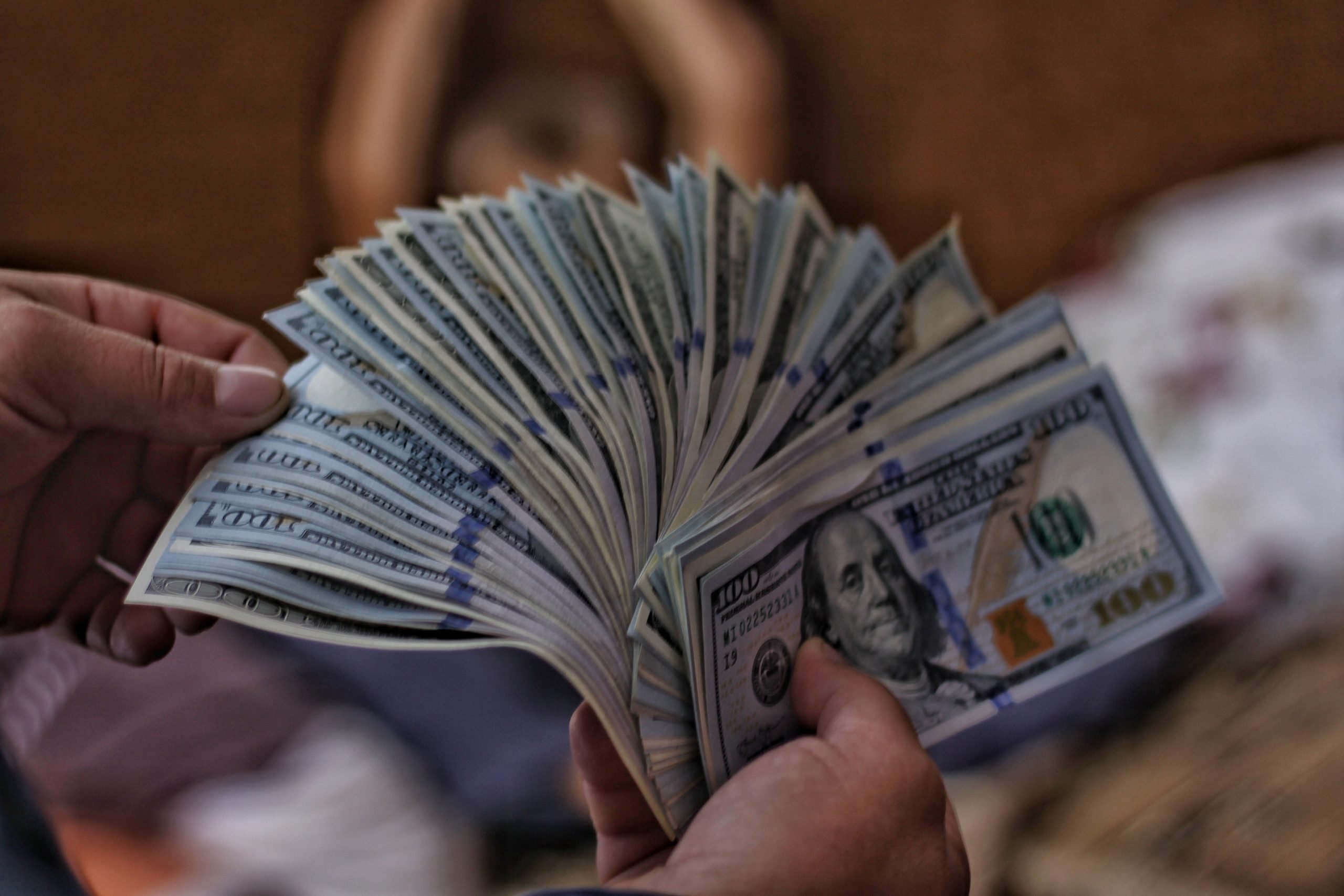 Recently, nationally syndicated host and biblical investing authority Dan Celia discussed negative markets in January 2022, as well as what that might mean for the rest of the year.

Celia stated, “On Monday, all the markets closed in negative territory, making January the worst month for the S&P since March 2020. All three indices had a bad start to the year. We’re looking at the S&P, which was down 5.3% for the month. The NASDAQ was down 8.9% and the DA was down 3.3%. It was a negative month, and this generally means that the rest of the year is probably not going to be too good—particularly if February ends up being down as well.

“A lot of economic data is coming out on Tuesday, so we’ll see how the markets react. Also, oil right now is sitting at 88.25. We’re getting very close once again to $90 a barrel. We’ll see if that continues to play out. Oil is rising due to geopolitical risk, and there’s concern about supply shortages. Moving forward, Brent crude oil is over $91 a barrel and up 1.4%. Natural gas was up too, but it was up over 5% earlier in the day and finishing just slightly up. Inflation is still going be running very hot. This week, economic data is going to be a tell-all about what we might expect for the first quarter.”

Celia discusses these and other global and economic headlines on his daily, three-hour “Financial Issues” program, heard on more than 660 radio stations and several television networks nationwide, including FISM.TV, viewed on several post-cable television platforms and online.

Read more about Celia, FISM and “Financial Issues” or visit the FISM website