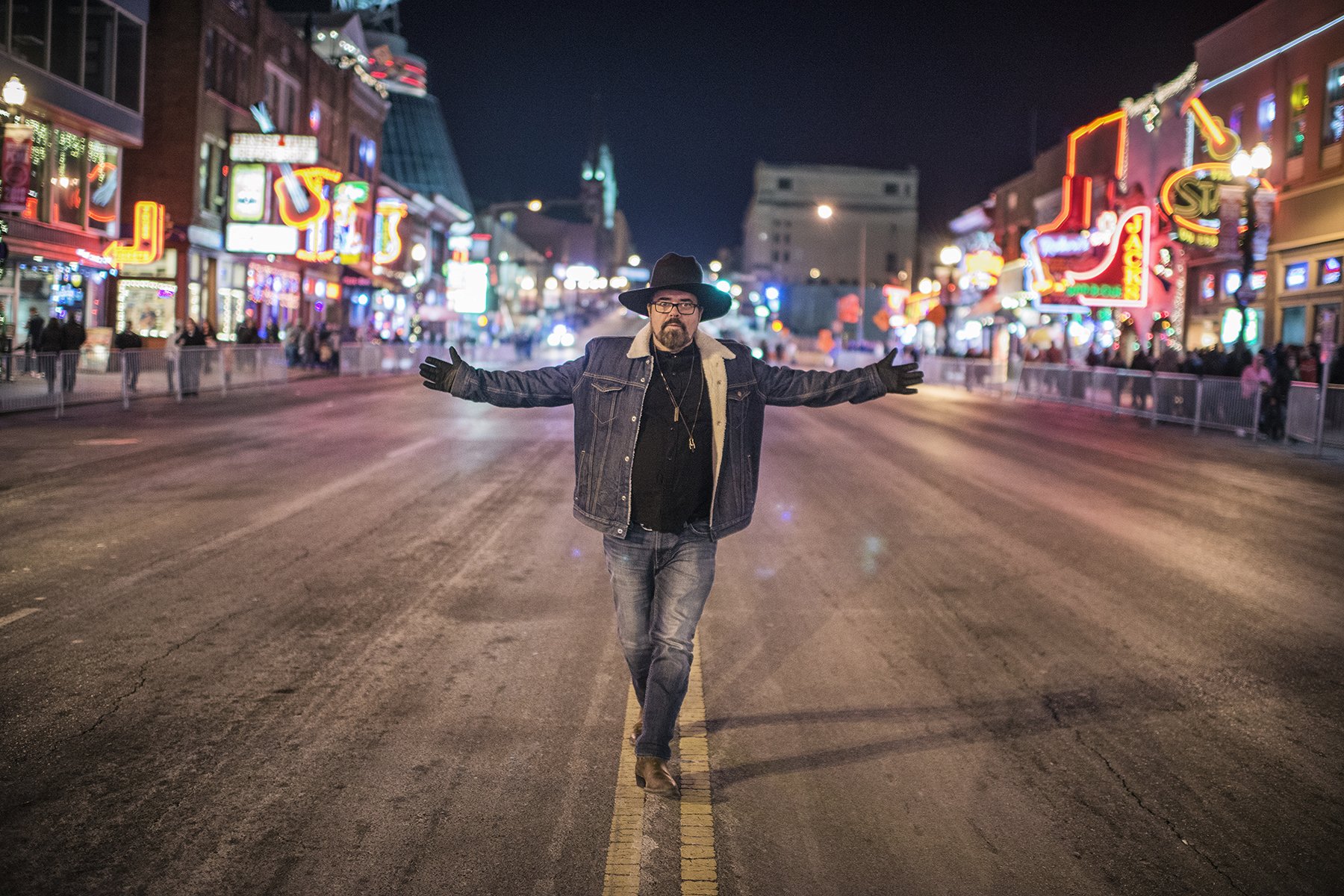 Andrew Farriss Releases ‘You Are My Rock’

Shot in Farriss’ native Australian outback, “You Are My Rock” is a “thank you” of sorts to the many friends, family, fans, and industry leaders who have supported his music and provided opportunities throughout his illustrious four-decade career. “You Are My Rock” exclusively premiered on CMT Music and CMT.com Thursday, August 18. Airtimes today are 6:41am, 9:38am, 12:39pm, 2:14pm, 4:54pm, 6:37pm, 8:13pm and 10:56pm EDT.

“You Are My Rock,” currently impacting radio, is the closing song of Andrew Farriss’ long-awaited 12-track solo album. Over a decade in the making, Farriss’ eponymous album was inspired by horseback adventures riding across remote areas of New Mexico and Arizona (part of America’s western frontier) and features lush country and Americana instrumentation. The collection of songs brings to life stories of outlaws, freedom, cowboys, sudden death, reckless love, and respect for First Nations, and paints vivid imagery of gun-slinging bush rangers, Australian history, and Farriss’ outback home farm life in Australia, international cultural spirituality. Along with the audio experience, the vinyl is designed to provide a visual experience as well and features characters of a bird and horse that animate when played on a turntable—a sure collectible for vinyl enthusiasts.

“I wanted to stay true to what I do as a songwriter and keep a frontier sense of freedom,” states Farriss. “I didn’t want to chase the train everyone else is on—I wanted to put my own personality on it. So, if it doesn’t sound like anyone else, then that is good.”

Who Is Andrew Farriss?

Including his time with INXS, for 40 years, Andrew Farriss has performed music all over the globe and has written for and produced numerous other acts, including Yothu Yindi, Tom Jones, Alisan Porter, Tania Kernaghan, and Jenny Morris (he was named “Producer of the Year” at the ARIA Music Awards for his work on Jenny Morris’ album Shiver, which went triple platinum). Farriss was inducted into the Australian Songwriter Hall of Fame in 2016. Farriss is also a credited writer of Dua Lipa’s 2020 smash hit, “Break My Heart,” which reached the top-ten on the charts in 21 countries (it peaked at #6 on the UK Singles chart, and hit #1 in Israel), and certified platinum in 10 countries (including the UK), double-diamond in Brazil, and double-platinum in Australia. The single was streamed over 1 billion times worldwide and was awarded “Song of the Year” at the People’s Choice Awards and “Song of the Summer” at the MTV Video Music Awards.

After decades of producing and writing songs for others, Farriss has now embarked on a solo career. A credit to his remarkable versatility, his self-titled debut album is stunningly Americana and features a collection of eclectic songs with a unique blend of rhythm, roots, and country influences. His first offering from the project “Come Midnight” was released in 2019 and topped the country charts on radio stations all over Australia. His follow-up single “Good Momma Bad” was released at the Tamworth Country Music Festival in 2020. Now, in 2022, Andrew is introducing the project in the U.S.