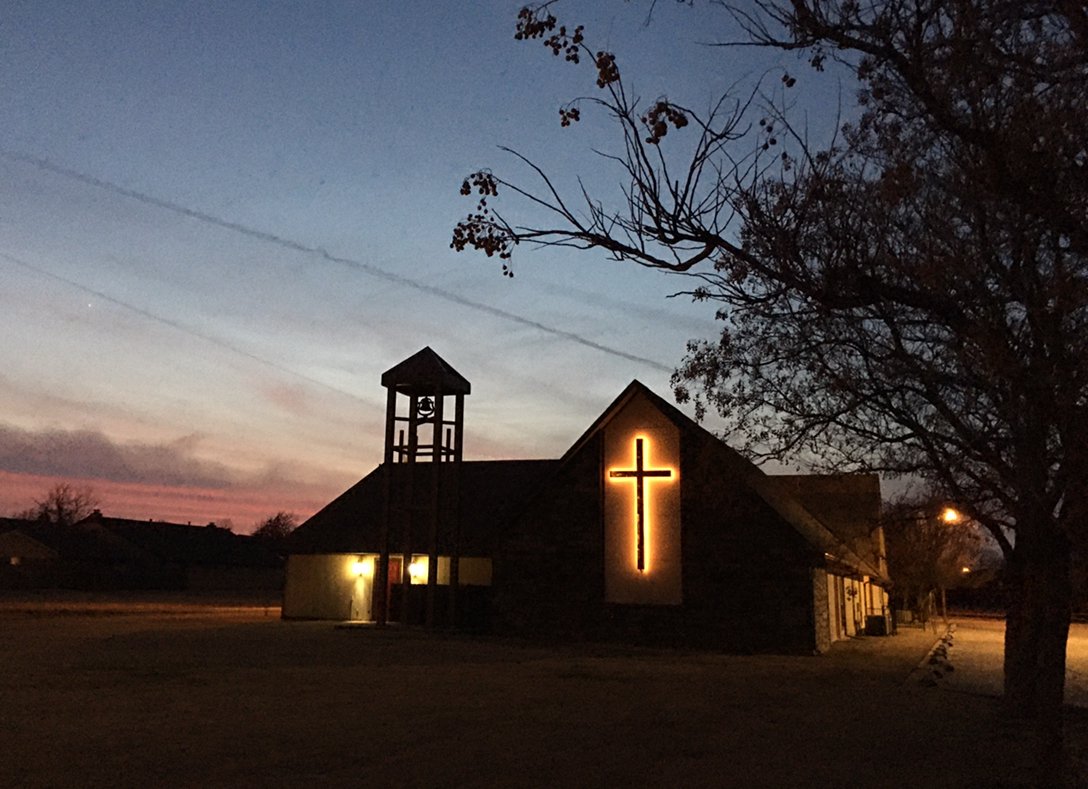 Pastor Alan Jackson talks about why we need the church’s vigilance in America.

Should the Church talk about what we see, or should we just quietly gather together and read our Bibles? It’s an important question. It’s not a political question, or even a legal question. It’s a question of our faith.

I believe we desperately need God’s wisdom to navigate the current world we’re walking through. Apart from God’s truth and His perspective, I don’t imagine we’ll be able to stand.

The forces driving our nation’s confusion and conflict are spiritual in origin, and they’ve broken into the open. We have weekly riots in our major cities. Our leaders respond only when it suits their political agenda. Our families are being re-engineered, completely disregarding God’s direction.

There was a time, in our history as a people, when things were different. We saw pastors who cared for congregations; teachers who gathered for the good of their students; doctors who trained for the wellbeing of the sick; and political leaders who accepted the office as a sacrifice for the good of the people. Selfishness and greed have crept in, and our great distance from the heart of God is being exposed.

I believe all of the disruption of the past months is God moving on our behalf, presenting us with an opportunity to realign our lives. We’ve been invited to respond to God; to turn to Him with a whole-hearted devotion that exceeds our previous responses.

Throughout the Bible, even when the kings would become wicked, God would appoint someone to give God’s perspective to the people. I trust God to raise the voices we need, for the direction of His people, in our generation. With the Israelites, God appointed Joshua and Caleb to lead His people into the Promised Land. God said to Joshua, “It’s a new time and a new season. You’re going to need strength and courage!”

He’s saying the same to us. We will need strength and courage in the time to come. We must reject fear and discouragement. We can do courageous things while we’re frightened. God tells us, “You’re going to see things that are beyond you; don’t be terrorized by those things. Don’t be discouraged because of the difficulty. Follow Me!”

Following the Lord is not easy. It’s going to take the best we have, and it will require our entire being. We’re going to need our physical strength, our intellect, our emotional strength, and our will. In our willingness to trust the Lord and say to Him, “We have to be different!” we’ll experience God’s power in a new way. We’ll have a different story to tell than the ones we previously heard.

The truth is that, in America, we felt we didn’t need to depend upon the power of God. We’ve been secure in our economy, in our freedoms, and in our political structure. God is quickly introducing us to a season where we must depend on His power, and His leading, or we will lose our freedoms.

It’s possible to experience freedom in Christ, and freedom in a nation, but to forfeit it because we failed to be watchful or vigilant. Historically, God’s people’s freedom (or their lack thereof) wasn’t determined by military strength. Their faithfulness to God was the primary determiner of the circumstances of their day-to-day life. What was true in the first century is true in the 21 st century: We have to change our hearts!

Let’s repent of our rebellion and our insistence that we remain on the throne of our lives. Let’s begin to learn in a new way about our King, and about His Kingdom. The strength of our nation is because we have represented that Kingdom, and if we take that Kingdom out of our nation, America will fail! Let’s resolve together, on a daily basis: We will not yield! We will stand! We will follow God! We will not stop!

As we watch, listen, think, pray, and act, we will walk through some difficult things, but we will never walk beyond God’s watchful care.

Who Is Alan Jackson

Allen Jackson is senior pastor of World Outreach Church, a congregation of 15,000, and founder of Allen Jackson Ministries, which broadcasts his biblical messages across the world on TV, radio, and the internet. His latest book, God Bless America Again, released October 1.