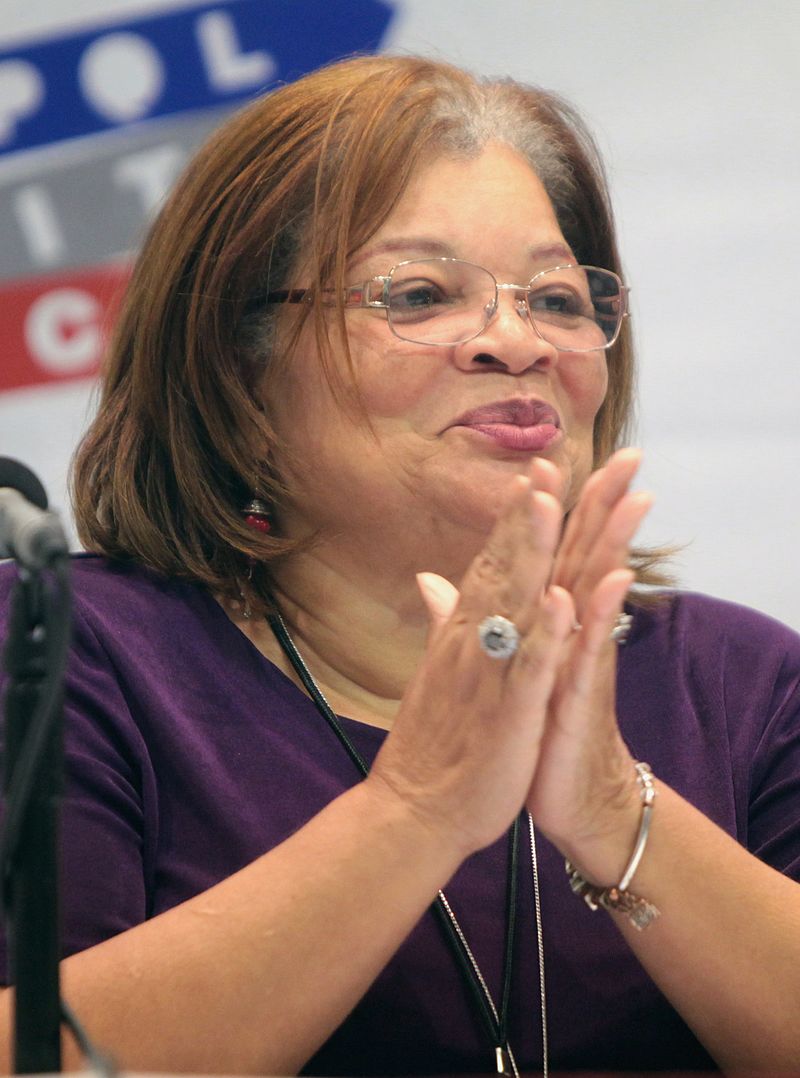 Evangelist Alveda King submits the following and is available for comment:

Just days before the debate, POTUS released his PLATINUM PLAN for boosting the underserved communities of America. Therein he declared that lynching is a hate crime, and that ANTIFA and the KKK are domestic terrorists.

All of this compassion and progress from President Donald John Trump: His history of fairness in the African-American community extends far beyond his first term as President of the United States.

Now that we are just a few days from the 2020 elections, in many instances the media is rushing to amp up their portrayal of President Trump is a racist. In response, I ask America to consider President Trump’s record during his first term of office; and his agenda for the next four years.

As President 45, Trump has done a lot to Make America Great Again. And he’s still not racist.