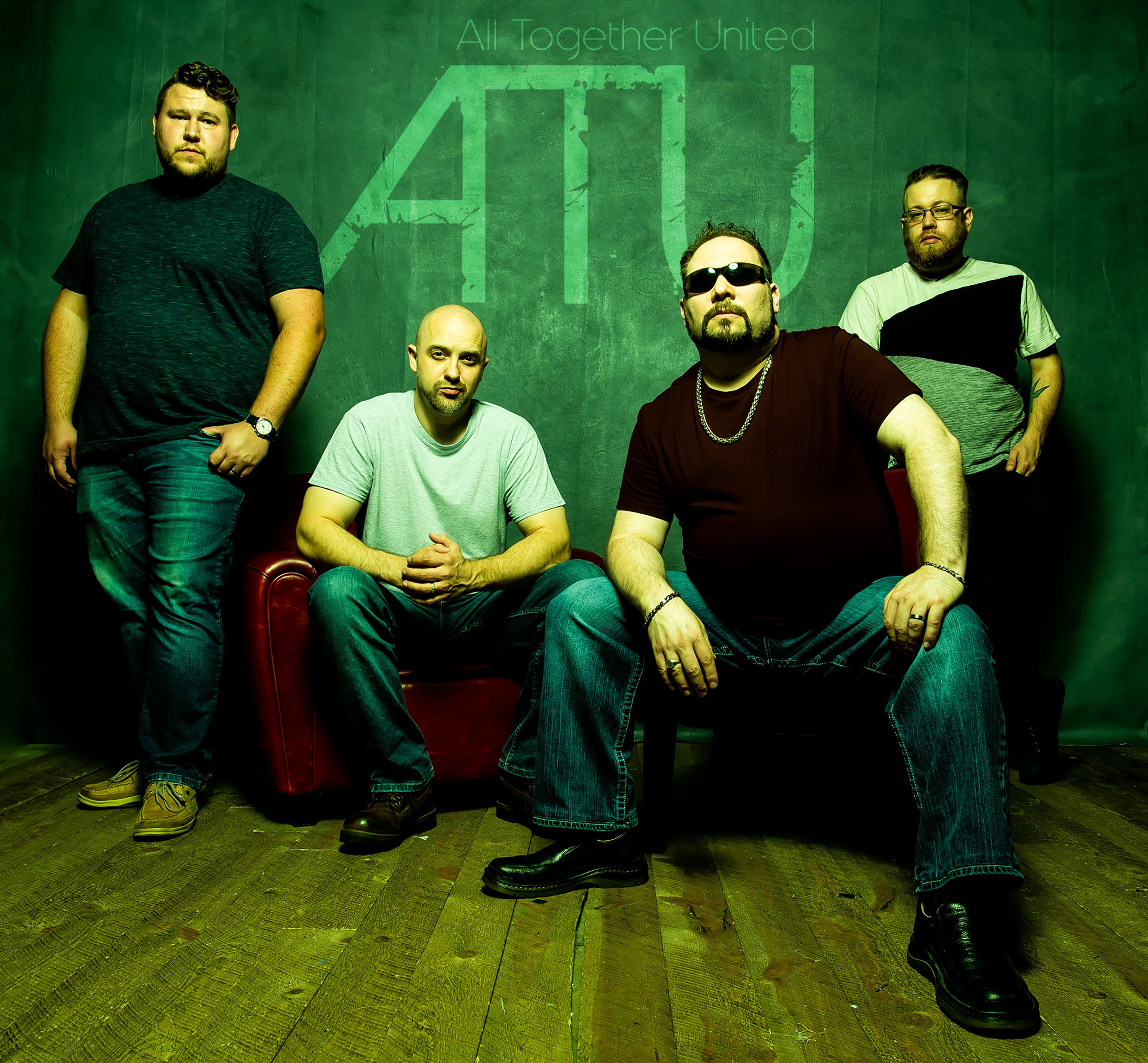 All Together United releases a new music video for their brand-new single, “Lord,” from their 6-song EP, “Anything Is Possible.”

Creative Soul Records’ rock band, All Together United, has released a music video to accompany their brand-new single, “Lord,” from their six-song EP, “Anything Is Possible.” Readers can watch the official music video, directed by Billy Brown, on YouTube at: https://youtu.be/co1g_8g7LIE

“The message was so clear and concise that we knew we had to choose it,” says drummer Chad Hampton of the guitar-heavy rock anthem, which was the first track selected for the new project. “The energy, the message that this song brings is so timely for what the world needs right now, in this current climate and at this current moment.”

Adds Hampton, “We hope that when people hear it, not only will they respond to it’s rock-heavy sound, but they’ll hear the deeper message of hope through salvation. That salvation only comes from one name, Jesus Christ our Lord.”

Who Is All Together United?

All Together United was founded in 2014 by Chad Hampton, who dreamed of playing the drums from childhood. While serving in the Army, a tragic accident turned his world upside down — leaving him legally blind, with very limited vision in only one eye. During the recovery process, Hampton realized that unlike his vision, his love for music had never faded. Before long, All Together United was formed. In addition to Hampton, the lineup is rounded out by Matthew Ide (lead vocals) and Ryan Greer (guitars).

Blending contemporary rock and pop, the new EP was produced by GRAMMY and Dove Award-winning engineer, guitarist and producer, Jonathan Crone. All Together United has just released their new music video for their new single, “Lord.”