America’s Frontline Doctors has issued a statement about the Biden administration’s plan to give away more US sovereignty and rights to the WHO this week.

During what some have called “the eye of the storm” in terms of the global pandemic crisis, the governing body of the World Health Organization, the World Health Assembly, is quietly planning to vote on an amendment to WHO’s International Health Regulations in just a few days, on May 22-28, 2022. This amendment, proposed by officials from the Biden Administration, will serve to give away our country’s healthcare system, national sovereignty, and personal freedoms to the WHO on a silver platter. America’s Frontline Doctors (AFLDS) strongly opposes the creation and implementation of any treaty or international instrument that governs world pandemic preparedness and response.

HOW DID WE GET HERE?

Our own U.S. government has thrown us to the wolves once again. On January 18, 2022, the United States of America through the Biden administration and Loyce Pace of the United States Department of Health and Human Services, quietly submitted proposed amendments to WHO’s International Health Regulation (IHR). 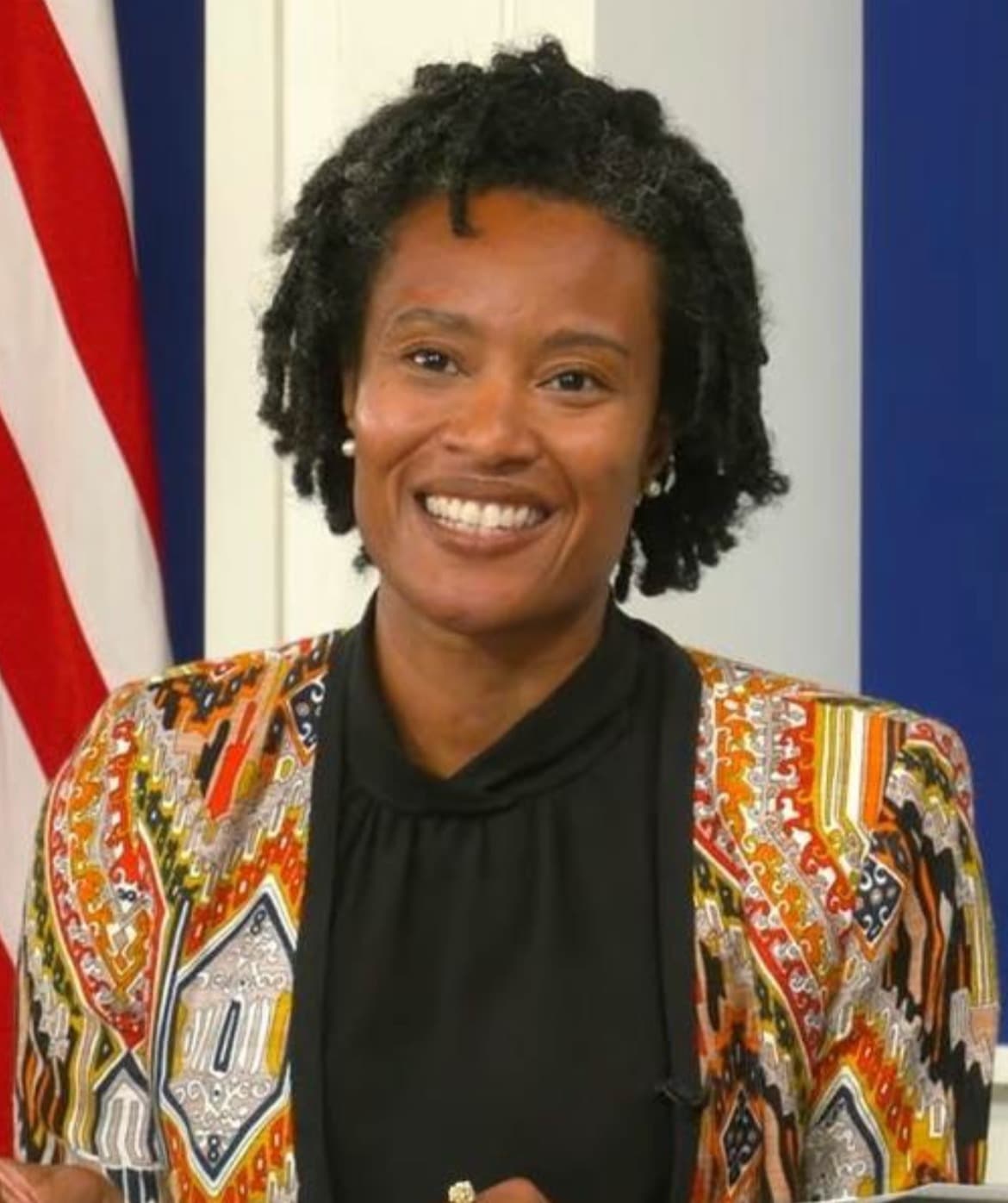 The proposed amendments are on the agenda for the World Health Assembly (WHA), the governing legislative body for WHO, to be held May 22-28, 2022.[1] The proposed amendments were not made known to the public until Sunday, April 10, 2022, whereupon WHO acted stealthily with a virtually nonexistent public participation process. The WHO invited video and written submissions which were due by 5:00 p.m. on April 13, 2022. Unless We The Peopleactivate, these amendments will be enacted at the World Health Assembly between May 22-28, 2022. If the proposed amendments are allowed to pass, there is a six-month grace period following amendment approval during which countries may withdraw their approval. However, it is highly unlikely that withdrawal of these amendments will occur during this grace period. Just as countries never return the power they take; this global power will likely come to fruition at the end of this grace period. The WHO’s plan is for these amendments to go into effect during the World Health Assembly in 2024.