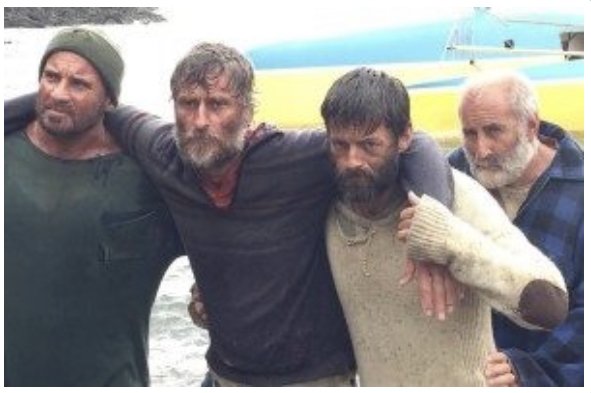 In 1989, four men (John Glennie, James Nalepka, Rick Hellriegel and Phil Hoffman) set sail from Picton, NZ, headed on a two-week voyage to Tonga. However the trimaran yacht Rose Noelle capsizes when it is hit by a rogue wave and fills with water, trapping the crew in a small space remaining above the ocean. After 119 days adrift, the currents carriy Rose Noelle slowly all the way around New Zealand where the yacht washes ashore on the Great Barrier island.

The men must adapt to harsh conditions and face dehydration, starvation among other dangers while they are adrift in the Pacific Ocean. However, one of the biggest challenges is the tension between the men brought about by personality conflicts, anger, and hopelessness.

After they make it to land, the men, who were all presumed dead, must face the disbelief and even hostility of government officials and the public.

Through it all John Glennie (played well by Peter Feeney) owner of Rose-Noëlle, holds onto his faith, and that faith is depicted beautifully in the movie. Not heavy-handed in its delivery, “Abandoned” is uplifting and well worth watching and is appropriate for the while family