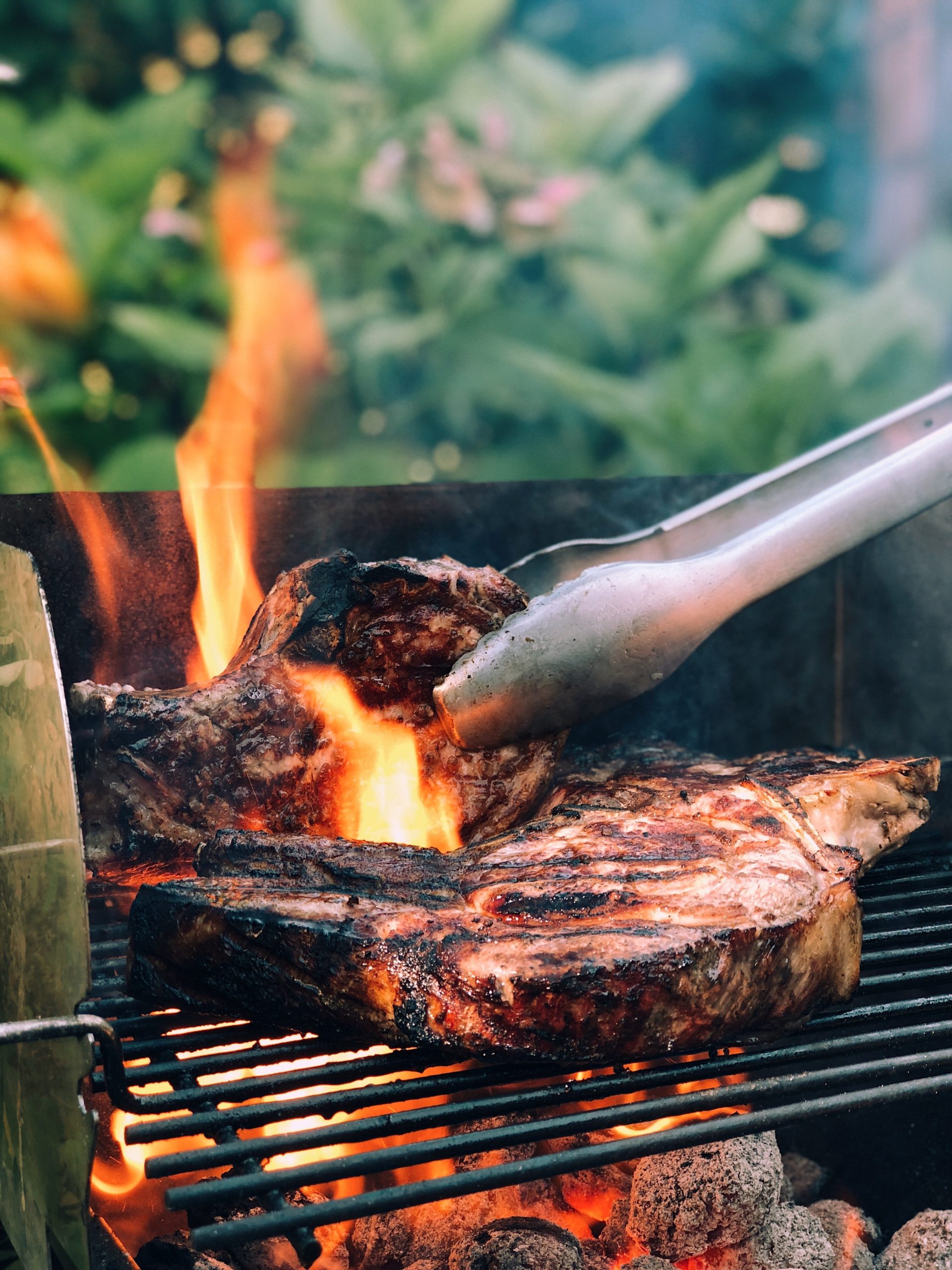 It’s time to get out the grill and the red, white and blue! With Fourth of July around the corner and our mouths watering, LawnStarter compared 200 of the biggest U.S. cities based on 18 hallmarks of a true ’cue hub.

To separate the top sirloins from the chuck roasts of barbecue scenes, we considered the number of award-winning barbecue restaurants, barbecue festivals, experience hosting a “master-level” competition blessed by KCBS, and, of course, highly rated BBQ joints. Which are 2022’s Best BBQ Cities in America?

See the 10 barbecue scenes that smoked the competition (or came under friendly fire) below, followed by some highlights and lowlights from our report.

How did Nashville compare? Nashville was in the middle of the pile with a rank of 33, but Music City was an impressive #2 for hosting and also tied for #2 for the number of barbeque festivals. So even if you don’t light your own grill, you should be able to find plenty of great BBQ in Music City!

If you don’t already have a favorite pork palace, according to tripadvisor.com, these are the top three barbecue restaurants in Nashville.